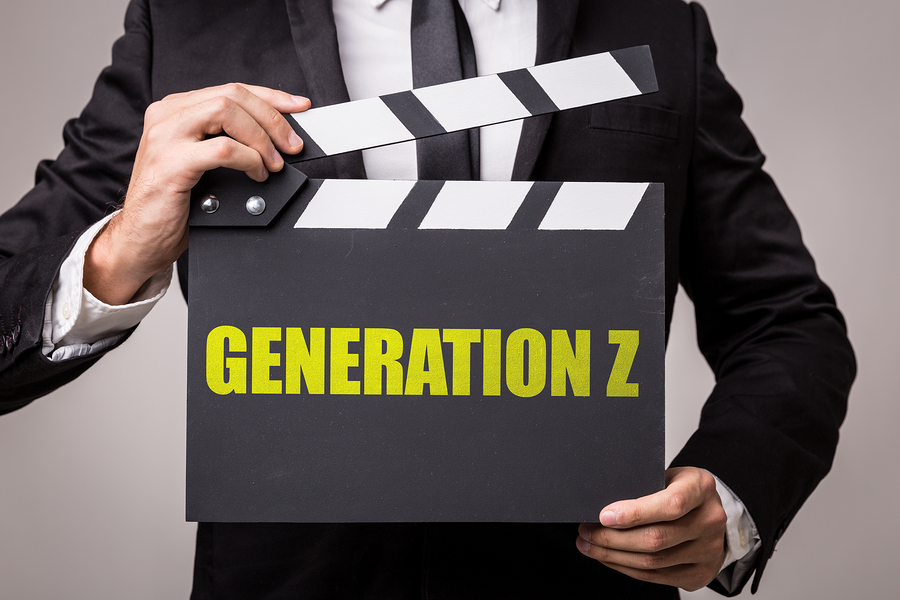 Last month, we discussed the newest generation entering the workplace, Generation Z and how they could take US businesses to the next level. This month I want to introduce you to Gen Z through an experience that changed my life.

“QTG” is a program that utilizes the teachings of ancient philosophers to help young men learn more about themselves and their place in the world. To address issues facing them and take that learning back to improve the lives of others.

As a business and performance coach, someone who finds purpose in helping others discover their full potential and take action, I was fortunate to be chosen as one of six mentors for the group. Each mentor, successful in their own right, was chosen for their specific talents and all were committed to helping young people grow and reach their full potential.

The Scholars included a group of high achievers, ages 19-23, who had committed their lives to excellence and serving others. Of the 500 who applied for this world-class leadership program, 16 were selected, each a leader on their campus and in their communities including academics, sports, government and other student organizations. Young men who had started their own companies, selfless men who had committed their lives to their country through military service, community service and exceptional talents in the performing arts, politics, education, business, engineering and other endeavors to serve the greater good. You may be thinking, “just another study abroad program” but that is where the story truly comes to light.

Prior to leaving the country, the question was posed, “why do you think you were chosen to participate in this program?” The answers, from this exceptional group of people, still haunts me to this day. Not a single one had thought that they deserved to be in the room. The young men assembled saw themselves no different than their peers, what they had achieved as nothing special and unworthy of the adventure they were about to embark upon. Likewise, each took full responsibility for themselves and believed in their ability to make positive change in the world.

That night, the group boarded our plane and left for Greece. I knew at that moment this was not going to be a “typical study abroad program”. Within hours of meeting for the first time, this group from all parts of the country, diverse in belief, orientation, politics, race, religion, heritage, and background were communicating as if they had known each other all their lives. Each with their own ideas and opinions held engaged and respectful discourse, accepted each other and celebrated their differences. By the time we arrived, they trusted each other, had become friends and welcomed the adventure that was about to take place with an open heart and mind.

QTG began each day with an early morning discussion on a teaching of an ancient philosopher followed by a group discussion of the modern-day application of the teaching. Following the morning discussion, the group walked in the footsteps of that philosopher, visiting the sights and talking about the history and the people of the time. The tours were informative but also mentally and physically challenging. The afternoon would usually end with socializing before dinner and a group discussion each evening, some lasting well into the wee hours of the morning.

It was in the group discussions where the true character of the men assembled revealed themselves. Each scholar was assigned a topic to facilitate discussion with the rest of the group. The topics, deep in meaning, were designed to help each reflect on their own lives and share if they chose to. Topics were chosen for their impact on societal leadership like; purpose, virtue, sound mind and body, knowing thyself and facing your fears, intervention and brotherly love, truth, and knowledge to name a few.

The Gen Z scholars, superstars of their generation, believed that as leaders they were required to be strong, confident and sacrifice themselves for those they were leading. They never allowed themselves to be vulnerable in front of others, to be human or to be seen as weak in any way.

QTG changed all that, whether it be a safe place or interacting with other peer leaders, they let go and in so doing began the process of reaching their full potential. You see, these ambitious, successful and motivated individuals did not come by their success by luck of birth or by any particular blessing. They came by it through the “decision” to do so, to set goals and do what it takes to achieve them. They faced their own self-limiting beliefs, true challenges of high anxiety, addiction and depression brought on by unattainable expectations of self. By rejection from those they loved or trusted institutions for their orientation. By losing their very identity due to life-changing injury or overcoming the death of a friend. By suffering personal torment brought on by mistakes, past actions in direct contradiction to their personal values, just to name a few.

This group of young leaders, Generation Z, decided instead to bring joy to others through their energy and personality. To reinvent themselves and have faith in their ability. To have the courage to live out their purpose and be their own authentic selves no matter what others thought. To trust themselves in pursuit of their goals. To take responsibility for their own actions, never making excuses or blaming others when they stumbled. To allow themselves to make mistakes, learn from them and keep moving forward. To see failure as a learning opportunity to adjust and do it again and again, never giving up until they achieved their goal.

The Gen Z scholars that I had the privilege to meet and know this summer will be entering the workforce in the next two years. The “Law of Attraction” states that you become what you think about most of the time. That by surrounding yourself with successful people, you too will become successful.

For companies that want to be successful. Companies who value growth through a workforce that is courageous, authentic, goal oriented, confident and focused on providing service to others. Companies who are willing to create a feeling of belonging, security, control and the ability to make a difference in the world, then Generation Z must be a part of your formula for success.

I’d love to hear from you! If you have a question or comment please share it with me below and I will be in touch with you very shortly: